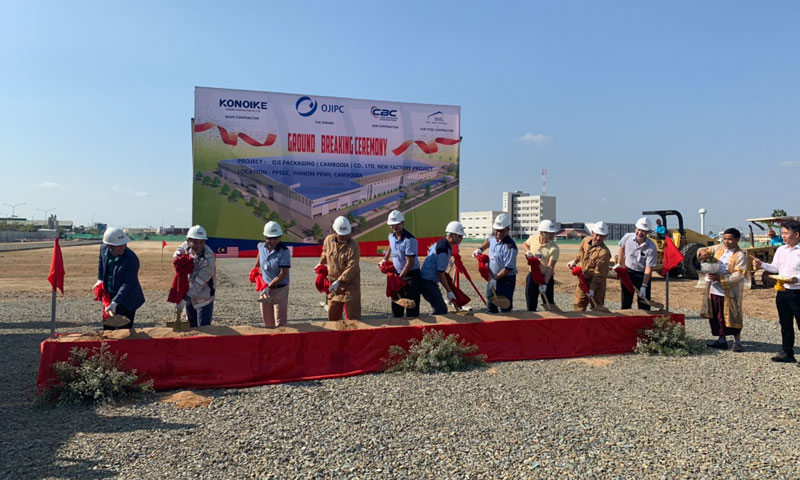 Harta Group is the leader in the corrugated container market in Cambodia and will further increase its market share through the operation of the third plant. Harta Group has been developing its corrugated business in Cambodia, operating its first plant in Phnom Penh, the capital city and the second one built in 2012 in a port city of Sihanoukville in the southern part of Cambodia.